Faizaan Peerzada is the COO of the Rafi Peer Theatre Workshop and President of the international Festivals Division and UNIMA Pakistan. Having a rich experience in organizing cross-cultural events Faizaan Peerzada has organized over a thousand different programs for children and adults all over the country, some of his shows have contributed pioneering efforts to the developing history of the performing arts. Faizaan has created more than 2500 – puppets for an assortment of puppet plays.

Faizaan has worked with dedication for several years designing programs for children including Child Art Festival, art workshops and live art demonstrations with children. A modern-day expressionistic painter Faizaan has held 45 – solo art exhibitions in the United States, United Kingdom, Germany, Sri Lanka and Pakistan. During his stay in the United States, Faizaan Peerzada won two awards in Washington D.C. and was selected to donate his paintings to the Kennedy Center for an auction to benefit handicapped children. 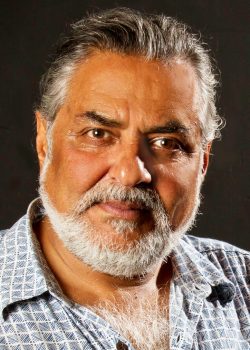 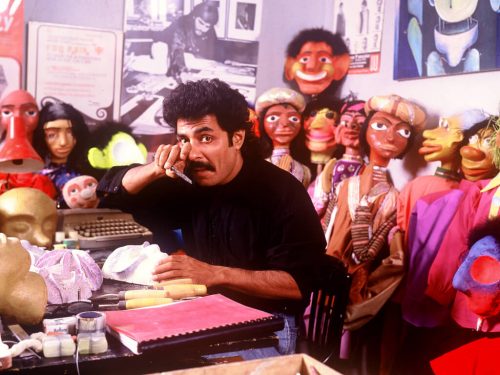 Faizaan Peerzada has been a driving force to form UNIMA Pakistan. The UNIMA Pakistan was established on 15th February 1993. He has also been one of the founding members of the Museum of Puppetry displaying puppets on a 25000 SQF area, the puppets span from 35 to 40 different countries of the world besides Faizaan’s own collection of puppets of Rafi Peer Theatre Workshop.

In the field of lighting design, the Opening and Closing ceremonies of the 9th South Asian Games, besides the organization of hundreds of concerts, theatre and dance programs, is an invaluable cornerstone in Faizaan’s portfolio. Currently, he is working on a series of different concepts relating to art, Sufi music, and puppetry. Faizaan’s fascination with the Visual medium resulted in visual fests like ‘Laatoo’, his first documentary giving an insight into the problems faced by dancers in Pakistan. The film has now given Faizaan a new dimension to express himself and he continues in other films ‘Animating the Inanimate’. Puppeteers in the Dark’ and underproduction ‘In the Garden of Mystical Music’

Faizaan has been awarded “Tamgha-e-Imtiaz” by the President of Pakistan as an acknowledgement of his contribution to the puppetry scene of Pakistan. The puppets, paintings. Light, set design and organisation of international performing arts festivals have all given a sense of achievement to Faizaan as an artist both for stage and television. 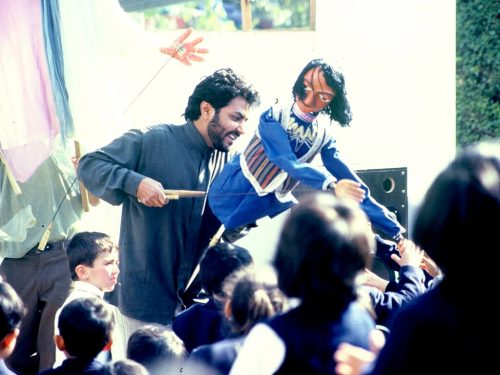