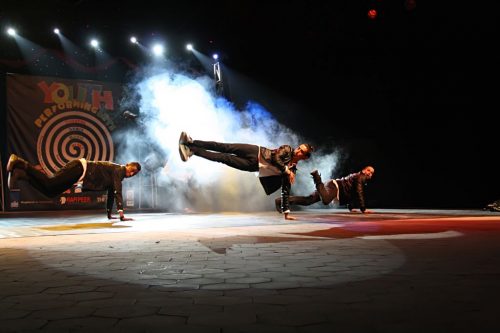 Running for eight years now, the festival has become an important platform for amateur and young artists to express themselves through various performing arts. The Youth Theatre Festival was initially a part of the International Theatre Festival held in 1999, in which different groups from schools and colleges also participated. From the year 2002, it has become an annual festival dedicated to local young aspiring performing artists.

There is a vacuum of formal training institutes for the performing arts in our country. The festival aimed to fill that gap by developing and grooming talented theatre groups of the future and educating them about theatre and other art forms. This will also help to reincarnate our diverse cultural and artistic heritage, which has also been the driving force behind all festivals that Rafi Peer Theatre Workshop has organised. 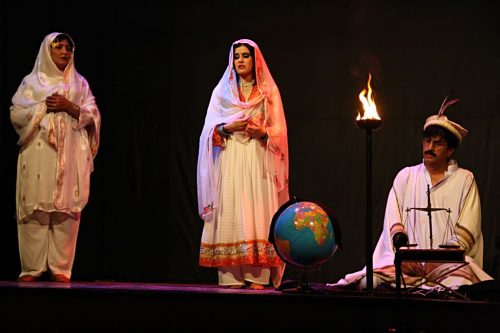 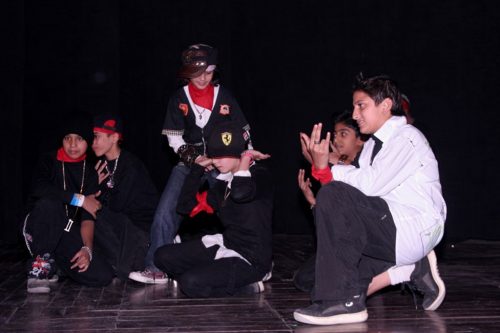 A mural exhibition was also held in the second festival in 2002 titled “Peace and Harmony.” Children from fifteen schools participated by painting a huge mural. Dramatic societies of schools, colleges and universities, youth theatre groups and underground rock bands actively participated in putting up a great show for Lahore.

In 2003, the festival stretched over eleven days of performances, with a growing number of institutions and theatre groups participating. The festival picked up popularity with more and more young people interested in venturing into the amateur theatre. In the fourth Festival in 2004, around twenty top schools and colleges of the country took part. Each Youth Festival has hosted more than forty theatrical performances including concerts as well. In 2004, the practice of giving awards to participants, judged by veteran actors, was started. Winners are selected from over a thousand performers, and awarded in the categories of dance, theatre and junior competition. This is now Pakistan’s largest performing arts award for the youth.

The event grew to become an international festival and an eagerly awaited event for educational institutes and youth groups all over Pakistan. What had started as an amateur theatre activity turned into a happening forum for theatre, dance, film, and music, generating enthusiasm in educational institutions from Karachi, Lahore, and Islamabad. At the International, Youth Performing Arts Festival over 3000 young participants were managed by festival staff. The International Youth Festival is supported by the Royal Norwegian Embassy and the Alhamra Arts Council. 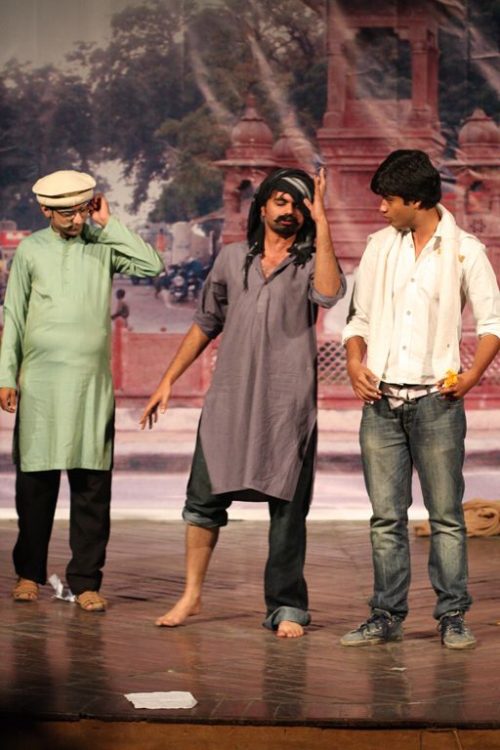 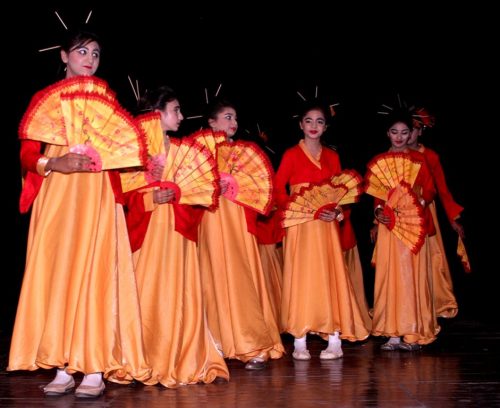 Other than providing talented young people with a creative outlet, the objective of the festival is to allow young people across Pakistan to interact with international performers through cultural exchanges and workshops. The festival has included workshops in dance choreography, theatre performance and dialogue delivery by local and foreign experts from Croatia, Germany and the UK.

Our Festivals
Festival Quer?
Let us know if you have any questions, we would be more than happy to help you.
Go to Top