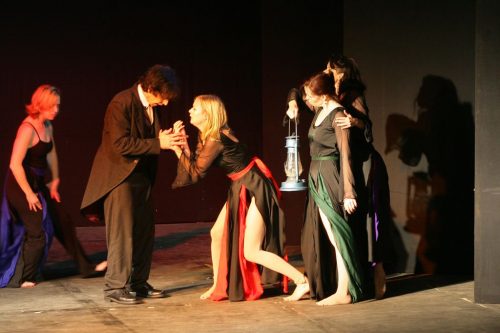 The puppet, theatre, dance and music festivals which were held separately were eventually merged and the festival was renamed the World Performing Arts Festival. Under this name, festivals have been held in 2002, 2003, 2004, 2005, 2006 and 2007. This festival also included a segment of the film, and besides commercial films, those made by individual producers and amateurs were also shown in the festival, which dispelled the general impression that the film industry was dead in Pakistan.

The programmes were organised such that there was something for everyone. If there was the classical music night to culminate the festival there were folk, qawwali, devotional music, pop, fusion and world music nights as well. It was interesting to note that every form of music had its own audience and it was rare that the audiences overlapped. Most of the people just came to listen to the music of their own choice – pop, rock, fusion and world music drawing the younger lot much more than the other forms which now have a niche audience. 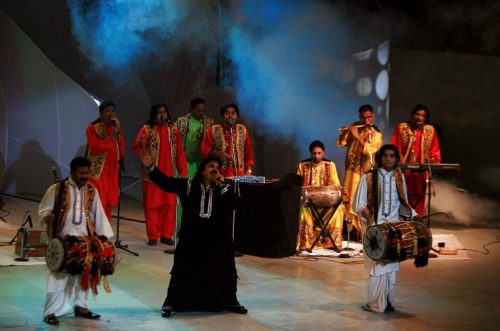 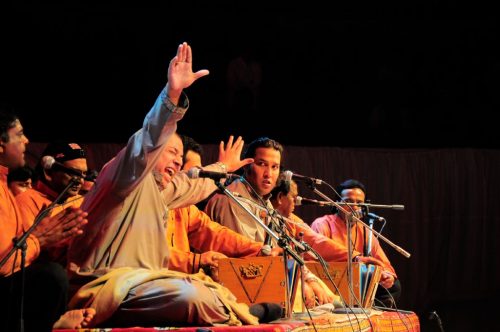 Another very popular trend is that of fusion. Most of the fusion endeavours are not pre-planned but happen spontaneously as the artists get into an improvisational mode. In this festival, too, a whole night was dedicated to fusion. With growing globalisation and the media explosion, it has become impossible to nurture tradition in isolation. Perhaps the voice and sound of the contemporary era are coming together in fusion, albeit not in any perfect harmony.

Such festivals are important because the mingling of artists presents a face of the country which is not popularly known abroad. There have been no attempts to present Pakistan as a society that is keen on promoting its image that cultivates the arts, literature and higher learning. This is the fourteenth festival that the Rafi Peer Theatre Workshop has organised and the participating delegates from all over the world will take a different view of Pakistan back to their respective countries from the one that they arrived with. 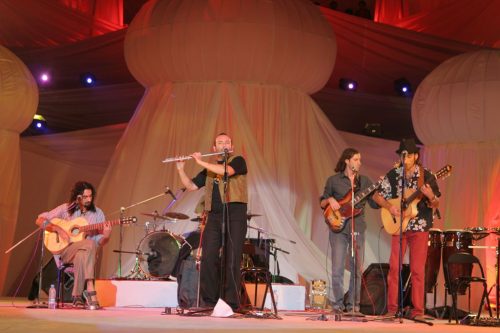 Our Festivals
Festival Quer?
Let us know if you have any questions, we would be more than happy to help you.
Go to Top